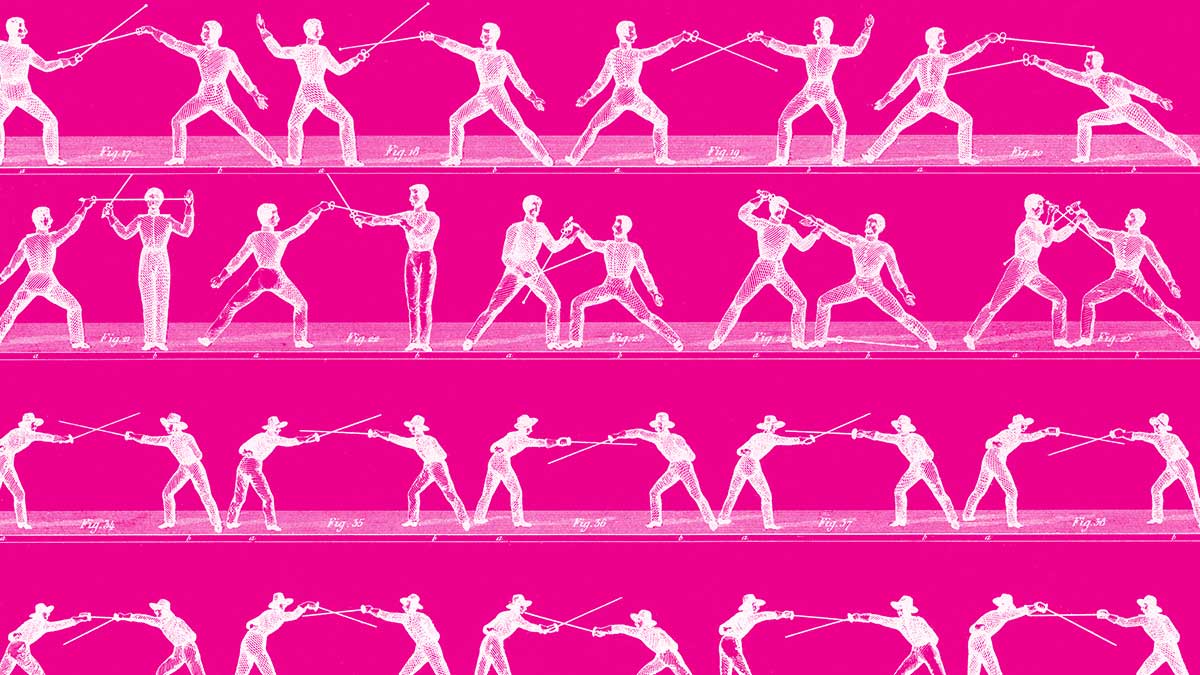 Most people recognize that execution is a critical skill and strive to perform it well, but they may a) underestimate how important it is to their career advancement or b) not realize that you can improve on execution without working longer hours.

On the first point, bosses place a premium on execution, which we define as the ability to achieve individual goals and objectives. In fact, when we asked senior managers to indicate the importance of this ability, they ranked it first on a list of 16 skills. Other raters in the organization ranked it fourth, behind inspiring and motivating, having integrity and honesty, and problem solving. We recognize that there are many parts of your job that are important, but if you want to move ahead in your career, it might be time to double down on simply getting more stuff done – it’s what your boss wants to see.

Which brings us to the second point. Many managers react with defensiveness or despair to this news; after all, most of the managers we know already feel like they’ve got too much to do. People who are lethargic, slow, or unfocused are rarely (at least in our experience) promoted to upper management positions. The leaders we know already work hard and long – and working harder and longer is not a viable option. In the short term this typically yields improved results, but in the long term leaders burn out. And if they’ve pushed their teams to do the same, team members quit.

But our data – gleaned from tens of thousands of 360-degree performance reviews — tells us that there are more sustainable methods of improving execution. We looked at thousands of leaders who were rated as being highly effective at execution and looked for the coinciding behaviors that enabled this skill. We found a set of behaviors that improve execution. Four behaviors in particular stood out:

Be clear and methodical

Many people who are energetic about execution tend to jump into activities and take action before they get organized, create a plan, or connect what they’re doing to the strategy of the organization. Having the discipline to organize people, assemble resources, and then generate a plan that others can commit to will collectively improve execution. So will making clear who is doing what; we have learned that when everyone is collectively responsible, that no one is responsible. Providing others with clear direction and a sense of connection to the strategy of the organization helps people understand how the work they are doing dovetails with the organization’s mission.

If you are quick to jump into action and tend to start project without a well-organized plan of attack, or if you get feedback on your lack of planning and organization, this suggestion might be one to focus on. An individual contributor might be able to get away with being disorganized, but it rarely works out well at the senior management level.

Setting stretch goals helps the group achieve their objectives and generates greater engagement and satisfaction in team members. To push the group to achieve those goals, pair them with deadlines. While we may not like it, when someone gives us a deadline, our behavior changes. Simply setting deadlines for goals and objectives goes a long way toward achieving those goals and objectives! If you resist setting stretch goals for your team, start by asking your team questions like, “What would it take to accomplished this goal two weeks earlier?” We find that by challenging your team and supporting them in accomplishing a difficult goal, team members actually feel more engaged and satisfied with their jobs.

But don’t go overboard; we’ve also found that too much pushing can erode trust, which will hurt execution in the long run. When an untrusted leader asks for additional effort, people question their motives and resist their requests. Moreover, involving your team in the process of setting goals deadlines will increase their sense of commitment and autonomy.

This is all about improving execution through intrinsic motivation, rather than through goals and deadlines. Leaders who are great executors are skilled at giving feedback. Specifically, the leaders who rate most highly are those who deliver critical feedback by taking the time to listen to and understand their employees’ perspectives, rather than simply dropping a difficult message on someone and ending the conversation as quickly as possible.

But where we really saw a major difference was with positive feedback. Specifically, we found that leaders who are great at execution give a lot more positive recognition. Our research indicates that while giving a little more recognition did not affect execution, being above the 65th percentile on this skill had a major impact.

Have you ever been part of a team so great that you love coming to work? Teams like this probably do all or most of the above – work assignments are clear and processes make sense, deadlines are ambitious but fair, and feedback is plentiful – but they also do something more. On these teams, it’s not just the boss motivating team members — the expectations of peer team members are powerful motivators, too. Creating this kind of team culture is an important element of good execution. While there’s a lot that goes into building high-performance teams, in our experience, perhaps the biggest single thing for leaders to focus on is resolving conflict. That’s because many of the problems within a team come from differences and conflict between team members; on high-performing teams, team members trust each other and conflict is constructive, not destructive or personal.

As you think about your ability to execute we feel that all three of these dimensions are critical. You may focus on one or two and find that one is lacking. But our research shows that balancing all four of these factors is the strategy that will improve execution most of all.

Finally, if you’ve made it this far and you really feel like you’re already doing all of these things, and yet somehow you’re still perceived as having an “execution problem,” consider this: in our research, we also found that there’s almost a one-to-one relationship between leaders who are seen as fast, and those who are seen as great executors. Previous work we’ve done has shown that some of the above things – setting stretch goals, having clear processes in place, and building trust, for example – will help you move faster. But you may also need to give your peers and bosses more evidence of your speed by, for example, being more transparent about how many projects you’re working on and where they are in your pipeline.